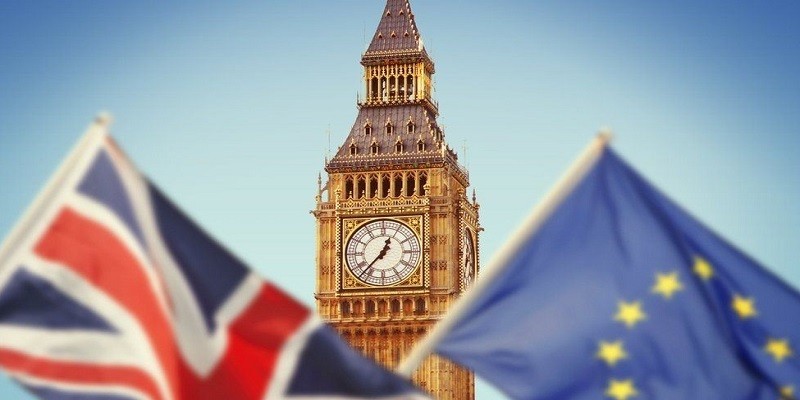 Here are a Couple of Significant Developments as Britain Moves Away from the EU?

With Britain talking about splitting away from the EU, there are a lot of changes being discussed. These haven’t been finalized yet and would only take effect in the years to come. After the move, the rules in all aspects, including motor vehicles, would have to be revisited. Specific regulations and systems currently benefitting the people from the UK while there are traveling around the EU might no longer be valid.

New areas are being looked at as locations to introduce the MOT test. For beginners, Jersey is seen as a prospective place to certify vehicles before the Brexit move. Adding a giant list of cars to receive their certification began multiple conversations among people about the validity of the MOT test and why it was seen as a heavy investment.

Other changes included driver’s licenses not holding weight in other parts of the EU if they were created in the UK, pre-Brexit. People who wanted to drive through the EU would need to get licenses accepted there before doing so.

Certain areas are talking about stopping vehicles older than a particular age from plying since they would be adding to pollution. That means people would have to get newer cars or start using public transportation. Additionally, cars have to meet specific exhaust regulations and stay up to date with the technology being pushed out into the market.

Older vehicles have to go through serious tests to prove that they meet the benchmark. There would be major penalties and fines for vehicles that do not follow the rules or meet pollution standards.

Other rules regarding the way vehicles are handled being implemented as well. The ‘Dutch reach’ is suggested as an option when getting the door. The way it works is that people open car doors with their opposite hand forcing them to turn around and see cyclists approaching from the rear.

Driving lessons are being looked at as an option for people interested in taking classes. People might be forced to make the experience as a form of punishment.

There are talks about parking fees and fines for breaking them being increased, so people begin to take this issue seriously. Furthermore, there are discussions about changing the rules around these.

The EU is also talking about changes being made to vehicle taxes. These might include taxes while purchasing cars, at the time of maintenance, or in favor of the environment.

However, a lot of these rules need to be thought out in greater detail since there isn’t enough manpower capable of implementing them. In the case of MOT in other places, there would be a giant manpower requirement which most places cannot handle.

That also means a lot more cars have to annually handle the test implying that it would take longer for people currently handling them. The tests aren’t updated regularly and need to consider that so that cars tested have more
done to them than just a basic specification check.

How to Block Emails in Gmail 2021?
How to Delete an Email Address from the Facebook Login Page?
How to Access a Ymail Account?
How to Contact MSNBC News?
The 10 Best Freelance Websites for Beginners
How to Make a Brochure on Google Docs in Two Ways?
How to Connect to Internet Thru a WAN Miniport?
How Do I Check My Yahoo Mail Inbox?
How Does Sbcglobal.net work?
How to Delete a Saved Username on the AOL Login Page?