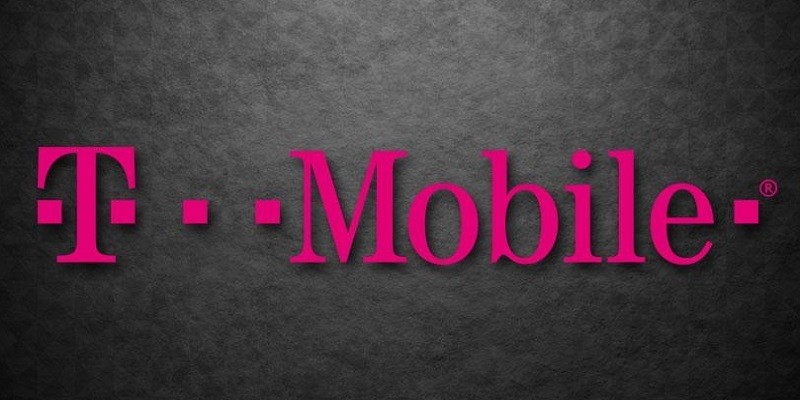 T Mobile is one of the leading giant telephone, cable, and internet providers in the United States, along with AT&T, Sprint, and Verizon.

T Mobile expanded its coverage across America, and that includes Puerto Rico. From the then 500 MHZ, the 600 MHZ extended LTE range is now being enjoyed in 1,254 cities and 36 states which has better coverage, internet speed and capacity.

T Mobile pr will not cost a subscriber to any other cost for the simple reason that Puerto Rico is an American territory. Making domestic calls will not incur an additional cost but the regular roaming charges will. The calling minutes will be deducted from your regular calling plan minutes.

To avoid an additional charge on your bill, take advantage of T Mobile’s personal checking tool for the expanded coverage areas. This way, you will know where in Puerto Rico, your phone will work using your subscribed plan. Some T Mobile calling features may not work on all places in Puerto Rico. However, voice mail can be used, and it will work.

By 2024, the Company expects to improve its service by giving speed 15 times faster than the current speed. Everybody hopes this technology will also be felt in Puerto Rico.

For any t mobile pr concerns, you may call 611 from your T Mobile phone.