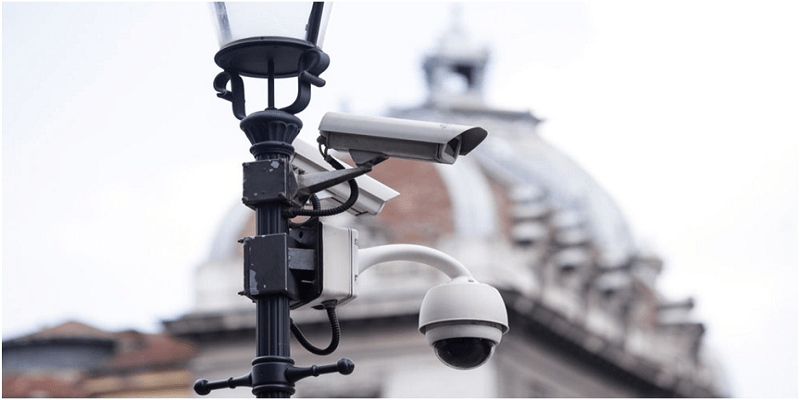 Like everything else, security technology and tactics have also evolved over the last decade. A lot of improvements have been made, and a lot of innovations have been added to increase our ability to control and monitor our environments.

Over the last ten to fifteen years, the advancements in the surveillance sector have also been put into over drive. From 4k video recording capabilities to face recognition, a lot of new features have been implemented in modern surveillance cameras.

Security has also become more popular and mainstream. A couple of decades ago, even all businesses didn’t have surveillance cameras installed, while now people are adding cameras and other security features to their homes.

The invention and popularity of online social media websites like Facebook and Instagram also had a major impact on the security condition of the world. Today, we are going to discuss and analyze the security advancements and innovations of the current age, so stick around to learn more.

Advancements in the Field of Video Surveillance

Video surveillance is one of the most influential aspects of personal and public security. First of all, one of the major improvements in the last decade is that the number of security cameras has increased exponentially. Now that surveillance cameras are considerably cheaper, have more advanced capabilities, and are easier to install and monitor, almost everyone is installing them in their homes and businesses.

Also these days, it is super easy to install security cameras. Unlike the old days, you don’t need to hire an installation company or know about surveillance camera installation if you are implementing a home surveillance system.

Home and personal security have also seen a lot of advancements in the last couple of decades. Unfortunately, the need for home security systems has increased as well, because of the increasing crime rate.

These days home security systems have some advanced surveillance cameras with all the capabilities mentioned above. They also have integrated alarm systems that are very effective in deterring crime and keeping our homes safe. Some people also implement silent alarms that can silently alert law enforcement if there is a break-in at your home.

Now, it is impossible to discuss the latest security advancements without the mention of cybersecurity. The integration of internet and connectivity into the society has a lot of advantages, but it also brings along a threat of cybercrimes.

It wouldn’t really be an exaggeration if I said that the world is currently in the middle of a cybersecurity arms race. Every day, new cyber threats are emerging, and online fraud is posing a larger and more dangerous threat. Though improvements are being made in the field of cybersecurity, we still need to keep an eye on the next five years as they are going to be critical.

Every day new cyber threats are emerging, so cybersecurity is getting more and more advanced; many gadgets and applications have been developed that can protect you from small cyber threats. Governments have also invented many cyber security algorithms that are essential to national security these days.

Almost everyone use’s social media platforms like Facebook and Instagram these days, have you ever considered how much personal data websites have about people. These social media websites get billions of pieces of information ranging from date of births, emails, phone numbers, financial information, websites you visit, to your location as well.

All of this metadata can be very dangerous if it gets into the wrong hands, so data collection and security capabilities have to be upgraded regularly as new threats emerge. Though the security teams of these companies are very competent, and they keep the data safe and encrypted. Still, some government security agencies like the NSA and CIA may have access to this data.

On a small level, AI is used to improve face recognition capabilities in cameras. Cameras can now identify whether the motion that is detected is caused by an animal, or a human, they can also tell if the person is a stranger of someone who lives inside the house.

On a larger scale, Artificial intelligence is also used to prevent national security threats. AI-assisted computers can go through hundreds and thousands of GBs of data in a very short time and find patterns and connect data items that may seem unrelated to make decisions. AI helps national security agencies acquire valuable intelligence and prevent security threats before they can affect the country.

Perhaps the largest and most significant advancement in cybersecurity and financial security is the invention of cryptocurrencies. In reality, there is any viable way to keep a record of every transaction that is ever made, but if cryptocurrencies like bitcoin, become a standard then it would be impossible for anyone to do an illegal transaction of money.

Most crimes are committed for financial gain, and when the finances of everyone are transparent, it will be very hard and maybe even impossible to commit such crimes without getting caught.

Also, there isn’t a central market for cryptocurrencies and as it is based on blockchain technology, determining the authenticity of a Bitcoin transaction is very easy.

Garrett Thomas is a French national, a student of IT, in his final year at Stanford University. He is exceptionally passionate about writing his thoughts in words. He takes up writing projects in his leisure time to accompany his studies. He is obsessed with new technology and enjoys every bit of exploring it. He regularly shares his ideas at http://www.imperialcctv.com/blog/.

Here are a Couple of Significant Developments as Britain Moves Away from the EU?